A ceremony is taking place in Clacton later this month to commemorate the victims of the Holocaust.

The ceremony will take place on Monday, 27 January at 11am and will commemorate Holocaust Memorial Day, marked every year since 2001.

TDC planted in 2007 a commemorative white rose bush in the seafront gardens, with a special plaque set next to it the following year.

Roy Fox, Chairman of the Colchester Synagogue, will lead the service.

Residents are invited by Cllr Bray to join him for a moment of reflection at the ceremony.

“This service allows us the chance to remember those who survived, and those who did not, the horrible events of the Holocaust,” he said.

“Usually we have representatives from many different religious groups come to pay their respects, and we hope that will happen again.”

TDC will have a poster display remembering the Holocaust in the foyer of Clacton Town Hall from Monday, 27 January for a week.

Holocaust Memorial Day was established by the Government in 2000, with the first activities held the following year.

It aims to promote awareness of how people and communities were persecuted under racial and social policy because they were different. 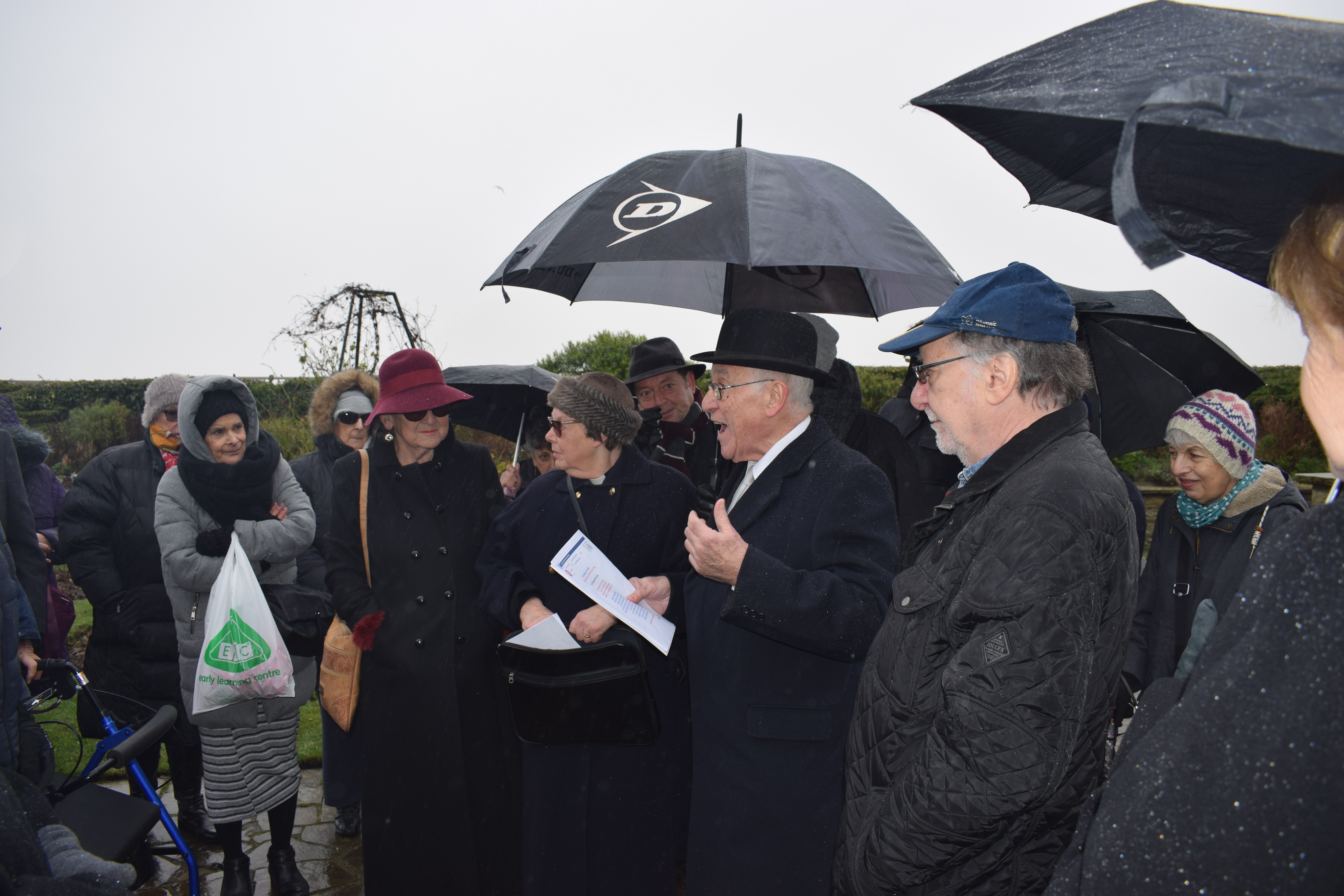