RECOGNITION FOR COMMUNITY HEROES AT PRIDE OF TENDRING AWARDS 2020

RECOGNITION FOR COMMUNITY HEROES AT PRIDE OF TENDRING AWARDS 2020

Stalwarts of the community from right across Tendring were recognised at a glitzy ceremony for the Pride of Tendring awards 2020.

Those receiving accolades came from a broad range of charities and organisations, as well as some individuals, from throughout the district, and received their awards before more than 200 people at the glittering ceremony at the Princes Theatre, Clacton, on Friday, 28 February.

Organised by Tendring District Council (TDC) for the ninth time, the annual awards shine a light on some of those who do so much in the local community.

This year the Pride of Tendring awards were sponsored by Orsted along with East of England Co-op Funeral Services, and supported by the Princes Theatre and Beth Chatto Plants and Gardens.

Entertainment was provided by the cast of Godspell from the Princes Youth Theatre, Bethany Lawes on piano, and Harwich Sing Tendring Voices.

The award recipients were all nominated by Tendring district councillors and the evening was hosted by county councillor Alan Goggin.

Dan Land, TDC Chairman, said all the recipients all work exceptionally hard in their community and expect no reward.

“Those appearing tonight do not ask for recognition or reward; but nonetheless they are so deserving of these accolades, which are just a small thank you for everything that they do,” Cllr Land said.

“Each and every one has made a difference – an actual, visible, positive difference – in their community, and for that a lot of people are grateful.”

The event raised £1,400 for the Essex and Herts Air Ambulance Trust, one of Cllr Land’s chosen charities for his term in office.

Attached document contains the winners and their citations. In addition, Cllr Alan Goggin also received a special award from Cllr Land in recognition of his service over the years as Master of Ceremonies for Pride of Tendring, having initiated them during his tenure as TDC Chairman. 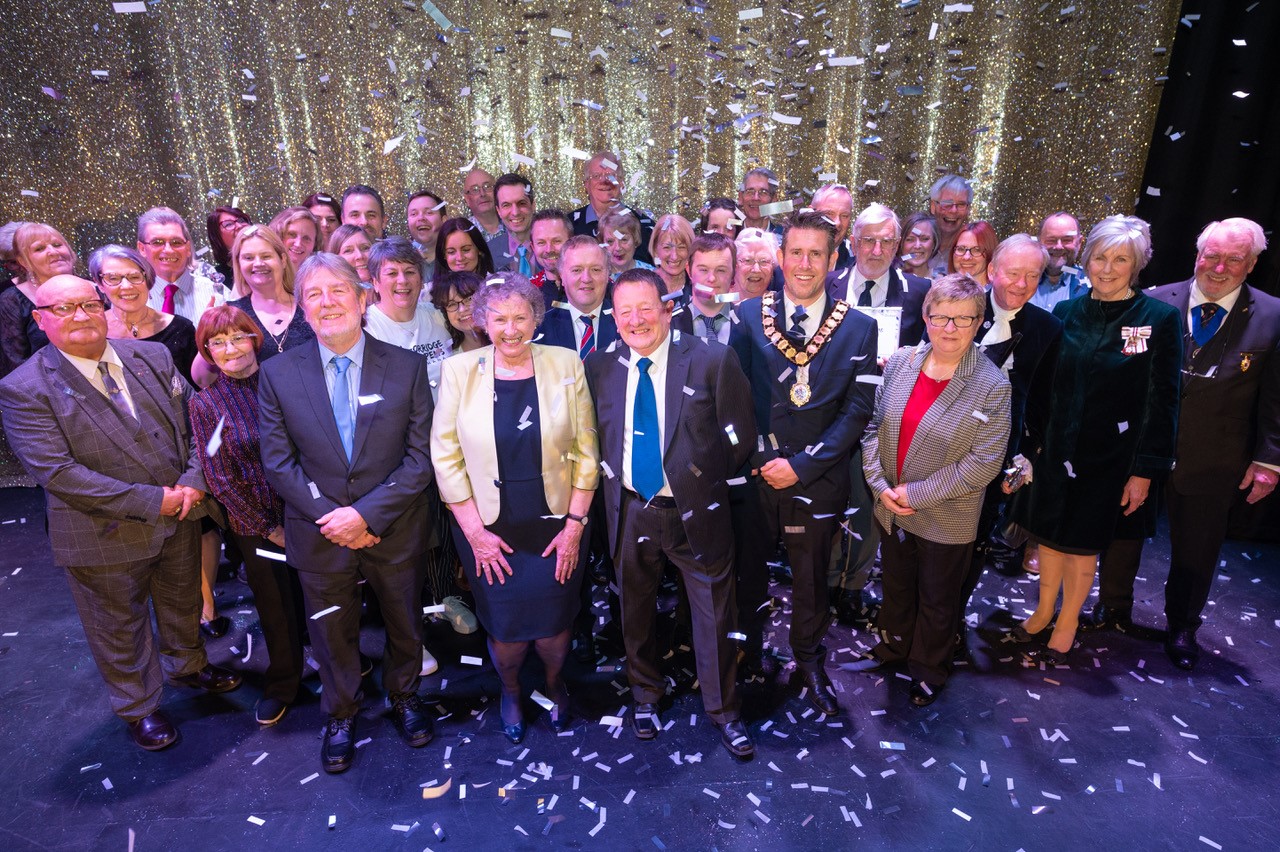