Councillors on Tendring District Council’s (TDC) Resources and Services Overview and Scrutiny Committee heard last night (Monday, 17 February) how initial teething problems had been resolved within the expected time frame; and a small minority of final updates were being completed.

The new service saw the majority of households in Tendring switch from weekly black bag collections to a fortnightly bin service, with properties limited to a single bin except in special circumstances such as larger households or high quantities of medical waste.

Introduced as part of a contract extension, the opportunity was also taken to simplify the collection rounds at the same time – meaning many households also saw their collection day change – while bank holidays no longer affect services, other than around Christmas and New Year.

The change was introduced in June last year, with the roll out complete and all households on the new service by the middle of August.

The committee heard that all of the prior research with other local authorities who had made a similar move showed any change would take at least six months to bed in.

This was reflected in TDC’s experience with calls and emails to the council about waste and recycling peaking in July at just over 3,000 per week – many duplicate reports of the same missed collection or undelivered bin – but by January 2020 this had dropped to just over 350. Additional resource remains in the customer contact team until August this year to handle the enquiries, which remain around double than before the roll-out began.

Michael Talbot, TDC Cabinet Member for Environment and Public Space, said the roll-out had been a success.

“The new waste service has hit all of its objectives across the board, a fact which needs to be recognised through the turbulence of the roll-out which had always been anticipated and thoroughly prepared for,” Cllr Talbot said.

“As a contract it has kept the price not only manageable in light of rising costs, but actually ultimately delivered a small saving due to the use of Essex County Council’s Ardleigh Waste Transfer Station which had not been confirmed prior to the new service starting.

“And the overall service is better. Bins look neater, our streets are much tidier with less rubbish blowing around from ripped open bags, and the rounds work.

“The roll-out did not go smoothly – we did not expect it to – and I once again apologise for the disruption and any inconvenience caused; we recognise there are a few people still adjusting who we need to support. But I think almost everyone would agree this was a positive change, and I am confident it went as well as it could have.

“Throughout this all, and as the committee heard, we have learnt lessons which we can implement should we go through a similar change again.” 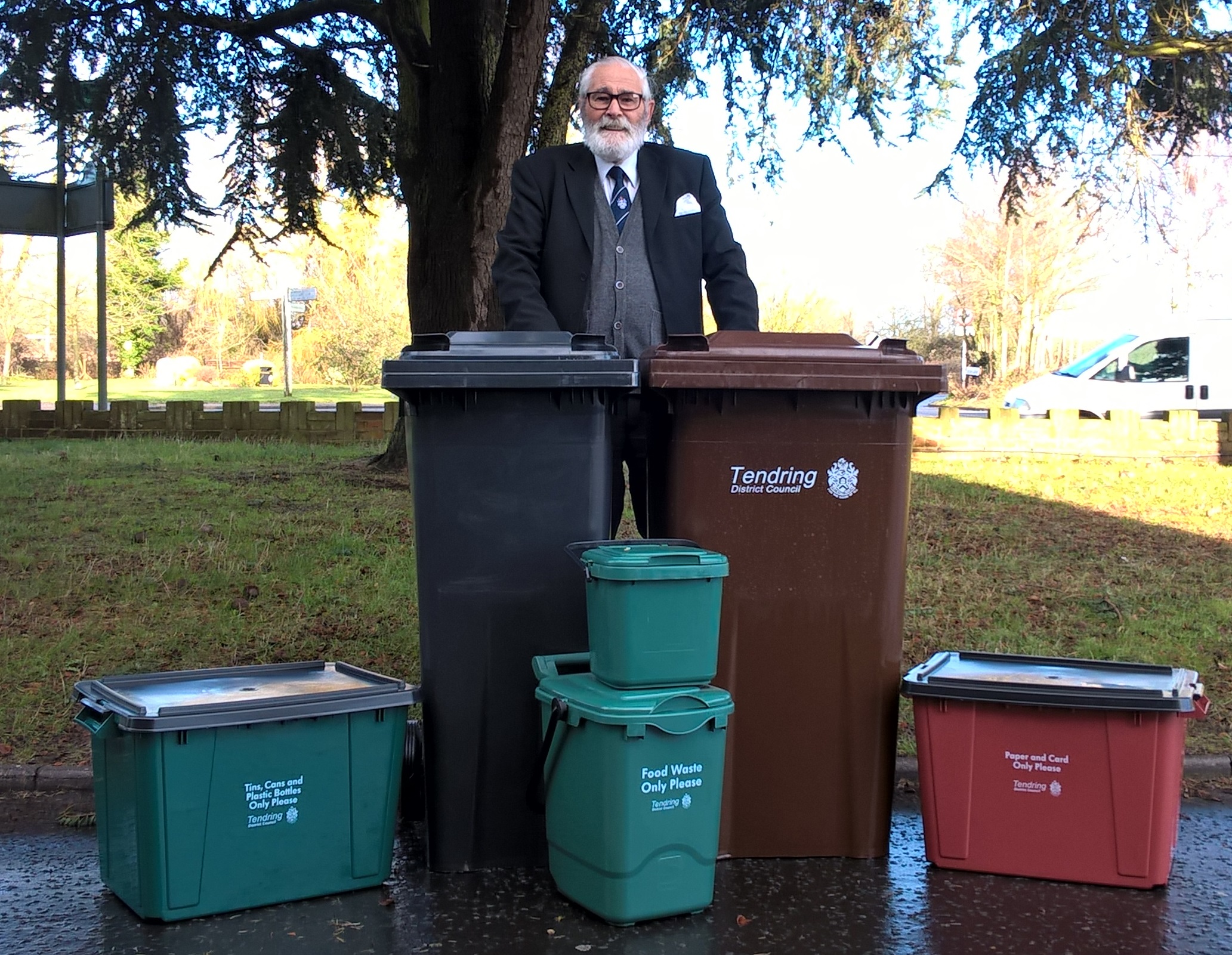