COMMONWEALTH DAY TO BE MARKED AT CLACTON TOWN HALL

COMMONWEALTH DAY TO BE MARKED AT CLACTON TOWN HALL

Residents in Tendring are being invited to celebrate Commonwealth Day with a special flag raising ceremony.The Commonwealth flag will be hoisted on Monday, 9 March, at 10am outside Clacton Town Hall in Station Road.Tendring’s flag will be one of hundreds going up in more than 40 countries across the Commonwealth nations of the world on the day.

It is the seventh year local authorities and civic dignitaries, community groups and charities throughout the British Isles will be taking part in flag-raising events.

The ceremony gives people the opportunity to share in the widespread public expression of commitment to the Commonwealth, appreciation of the values it stands for, and the chances it affords to its citizens around the world.

A specially written affirmation will be read out by Tendring District Council (TDC) Chairman Dan Land.

“I invite everyone from around Tendring to come down and mark this occasion with us,” Cllr Land said. 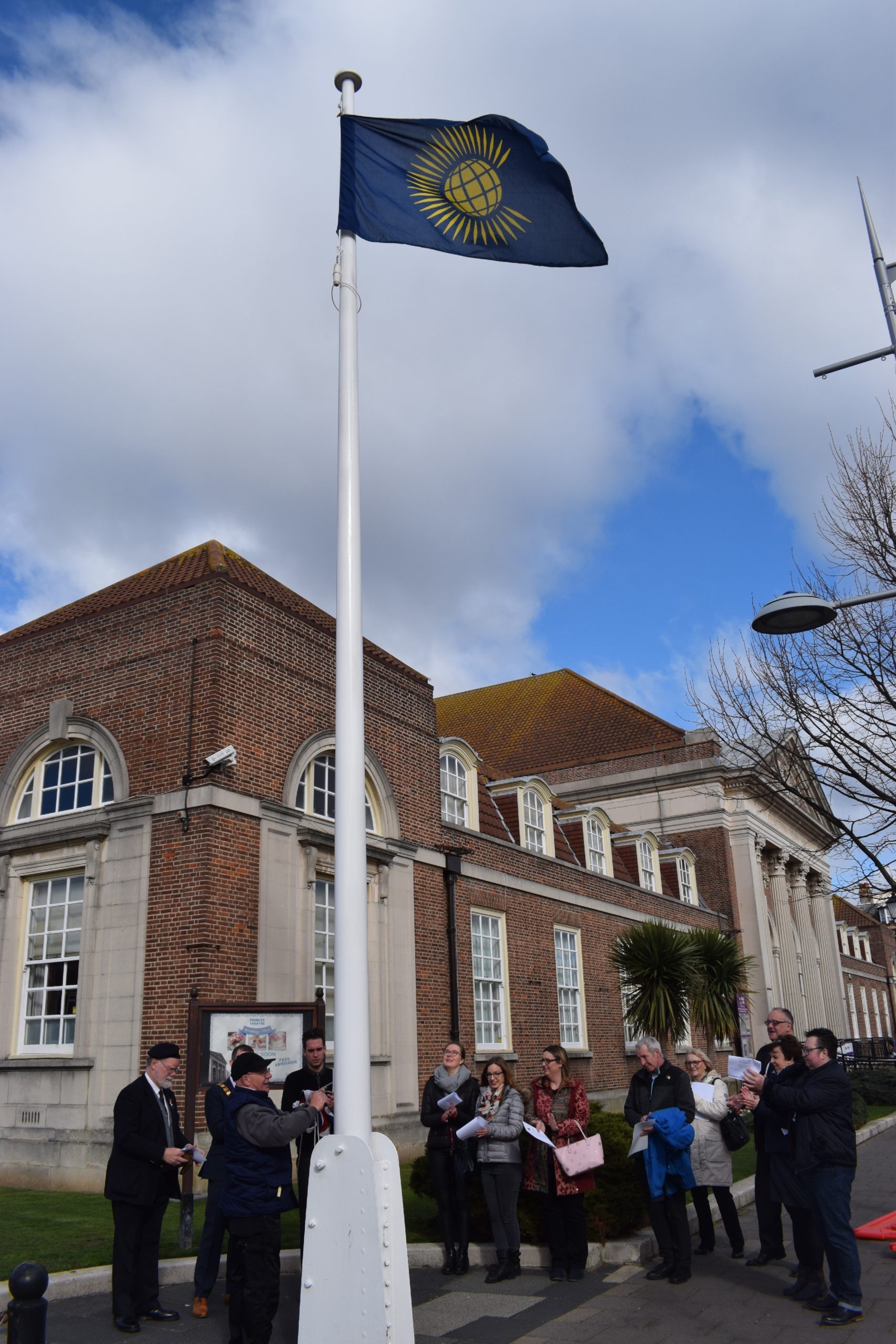